Plot Summary:The Algae's Always Greener: Plankton has a new invention that allows him to switch lives with Mr. Krabs. He is so excited because once he has Mr. Krabs life, he will also have the Krabby Patty secret formula. He uses it and at the Krusty Krab is immediately assaulted with all of the headaches of running a business, managing SpongeBob and Squidward - not to mention being a father to a demanding teenage daughter. To make matters worse, Mr. Krabs has now turned into him and is continuously trying to steal his secret formula. Plankton is driven crazy and before he can steal the formula, he switches back. It's more fun to try and steal the formula than lead Mr. Krabs crazy life. SpongeGuard on Duty: When Larry the Lobster is short one man for lifeguard duty, SpongeBob volunteers. Larry describes all the perks of the jobs: tanning, the chair, the whistle, the attention. What SpongeBob doesn't get is that you have to be able to swim. SpongeBob takes the job and spends all his energy trying to keep people out of the water because SpongeBob can't swim. The inevitable happens when Patrick goes for a dip and starts to drown. SpongeBob is forced to overcome his fear and save him. Out in the ocean, Patrick nearly drowns them both when he panics. Larry is forced to come save them both. We reveal that they are only in two feet of water. 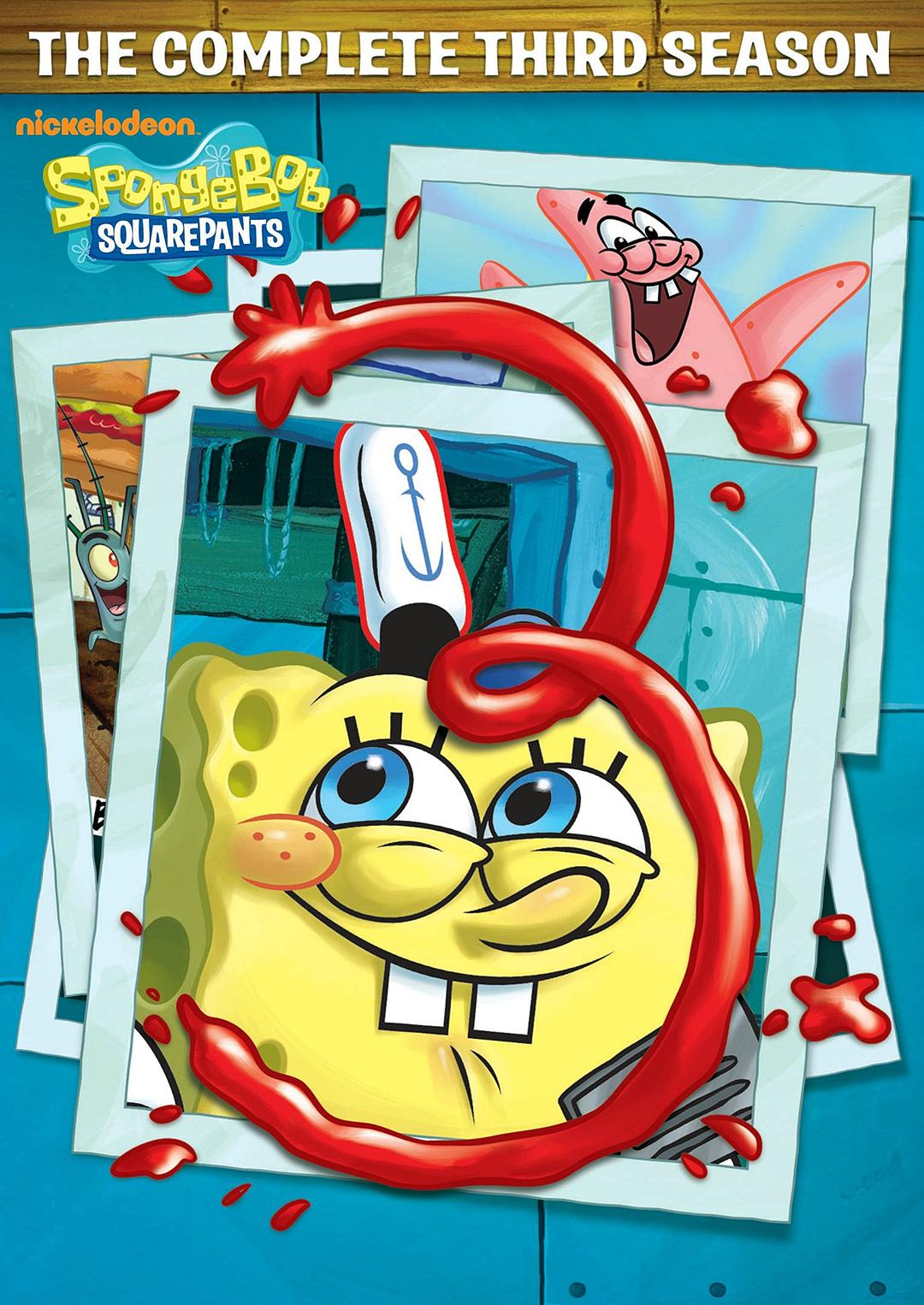 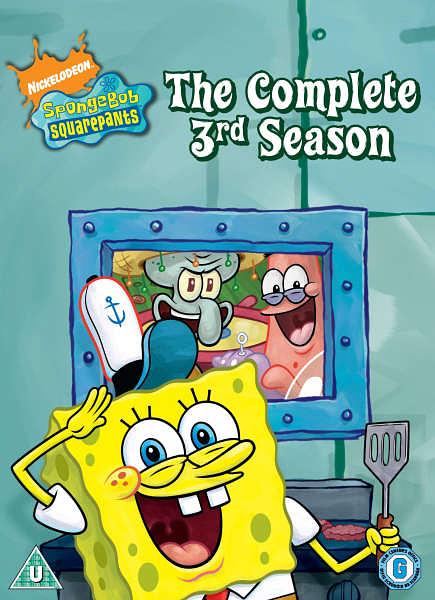